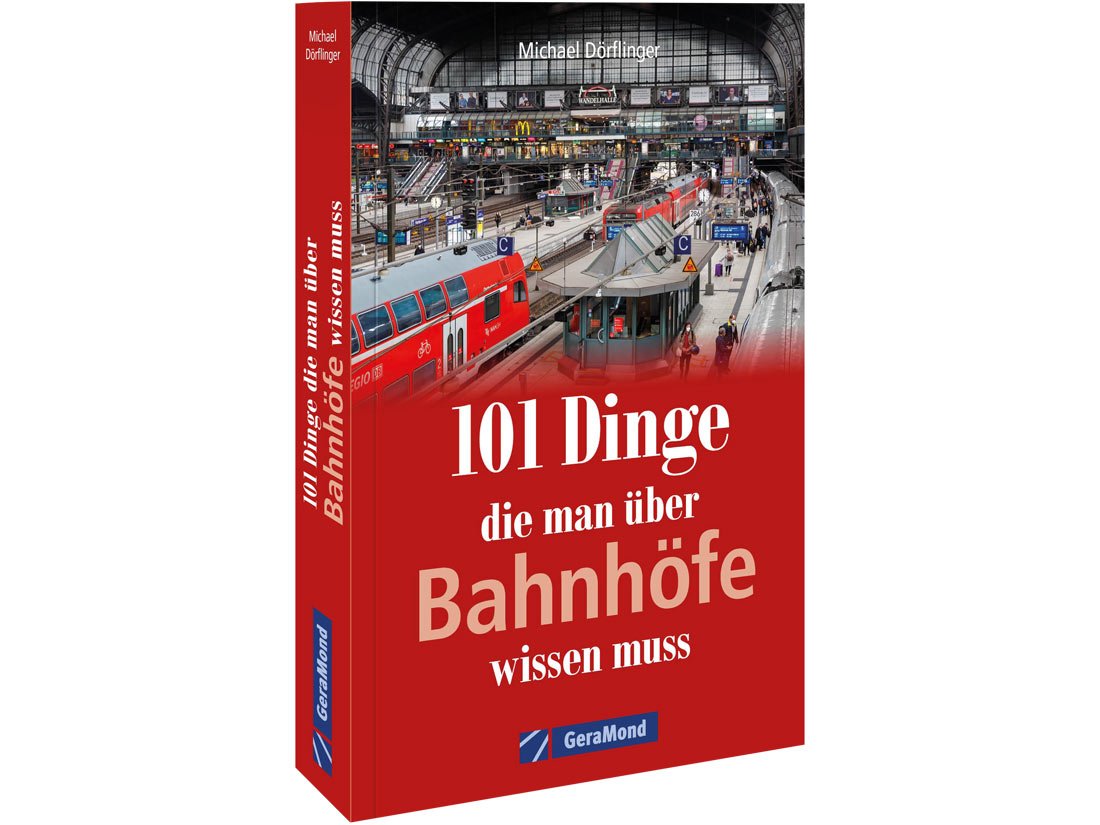 GeraMond
more articles from GeraMond
Book with German text.
In 1989, the publishing house was founded as a specialist publisher for publications on rail vehicles. The following year, the first issue of Bahn Extra appeared under the name GeraMond Verlag and has been published every two months since then.

In 1991, the first films of the "Bahn-Extra-Videothek" appeared. The new bimonthly publication "Bahn-Welt-Mehr Spaß an Eisenbahn & Modell" was added to the company's own range.

In 2014, the publishing house took over the Alba Publikation Alf Teloeken GmbH & Co.KG with the magazines Eisenbahn Magazin and N-Bahn-Magazin.