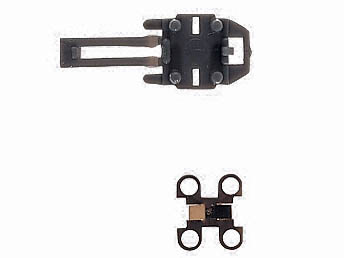 Märklin
more articles from Märklin
Package of 8 Separater Clips and 6 Connecting Springs
These parts are used to create separation points in the catenary and are used at branches above turnouts.
matching products for this item:
Z briefcase layout Meran
Noch
Item no.: Noch-88303
1.999,00 €
incl. VATand excl. shipping
While stocks last!
Still available: 2 pieces
Go to the details
In 2009 Märklin celebrated its 150th anniversary. However, from an initially quite wide range of toys, the product range concentrated over time on the manufacture of electric railways in different gauges. The excellent quality of the products made the name Märklin synonymous with model railways worldwide. Even today, the material metal is an essential element in the manufacture of locomotives, which thereby gain additional value in addition to their proverbial reliability and performance. 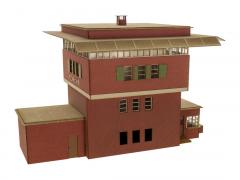 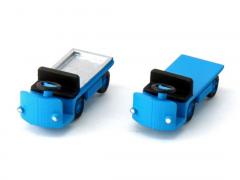 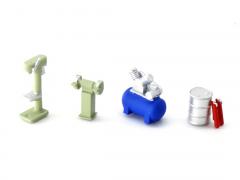 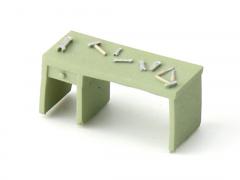 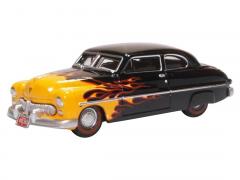