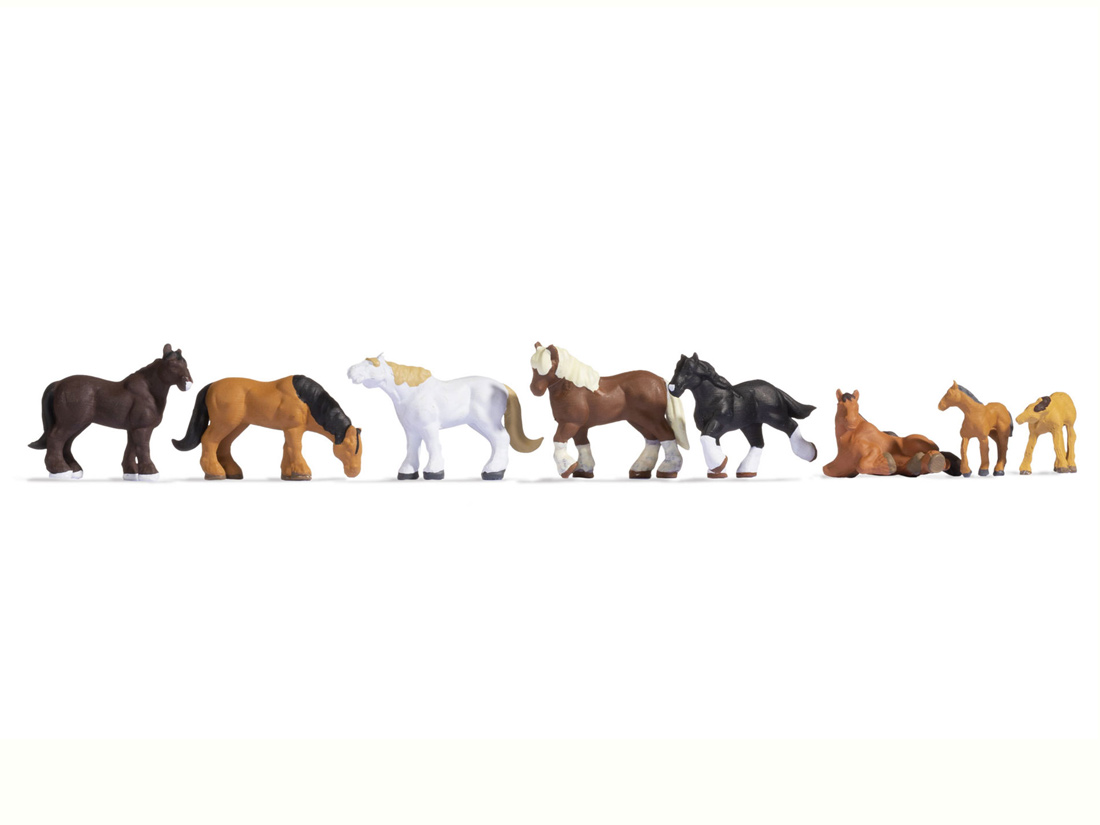 Noch
more articles from Noch
Model: TT gauge. Draft horses, 8 figures.
In 2011, the Noch company celebrated its 100th anniversary. That a company is allowed to celebrate its 100th birthday is certainly not a matter of course. 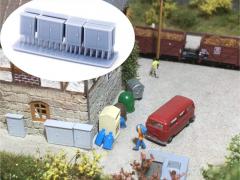 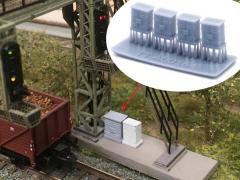 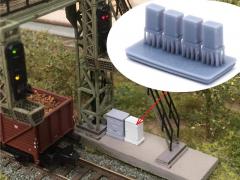 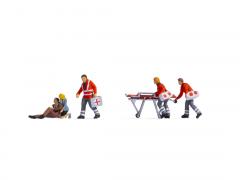 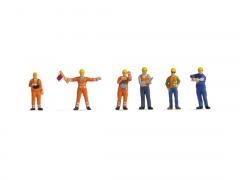