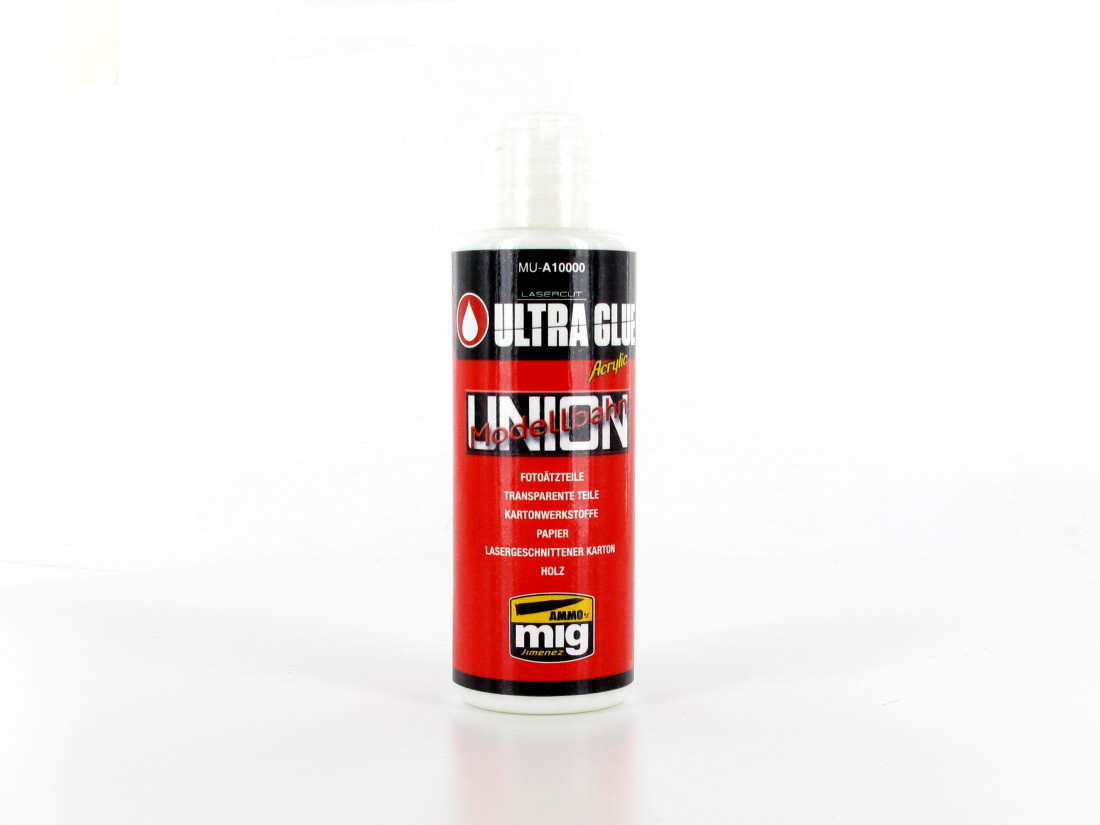 Modellbahn Union
more articles from Modellbahn Union
In cooperation with Ammo by MigJimenez, Modellbahn Union has developed its own universal adhesive: The Ultra Glue Acrylic.
The advantages of the high-strength, transparent acrylic adhesive: Universal: permanently glues cardboard (laser cut), plastic, resin, etching and transparent parts without leaving any residue. Gluing different materials together possible, very fast adhesion without immediate fixing of the parts. Completely transparent drying within 6 hours, after the adhesive has dried it still retains sufficient flexibility for readjustments. The glue is odorless, working in small spaces is possible. There are no odors or harmful fumes

Application tips: When gluing laser-cut kits whose parts should dry quickly, we recommend the additional use of the Rocket Card Glue (AD57) from Deluxe Materials. The Modellbahn Union adhesive can be applied with a brush. Dilution and cleaning is possible with water. It is particularly suitable for large surfaces. A fine readjustment is also possible without problems when gluing. For hard-to-reach areas, we recommend the Deluxe Materials Mico Cannulae and Tubing (AC09).
Content: 60ml.

Modellbahn Union was founded in 1999 under the name JapanModelRailways. The focus was initially on importing railway models from Japan.
Over the years, the range has been expanded to include model making items such as aircraft and military model construction as well as model railways from other countries.
Model railways Union is the exclusive importer in Europe for the companies Microace and Modemo from Japan, Dapol from Great Britain and Os.kar from Italy.
Another focus today is the production of our own model railways and laser-cut kits as well as the ordering and sale of exclusive models from well-known manufacturers such as Liliput, Rivarossi, Arnold and Dapol. Information about the range can be found at info.modellbahnunion.com. 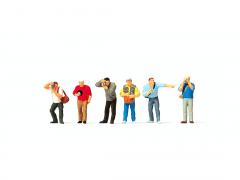 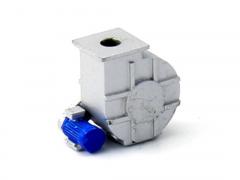 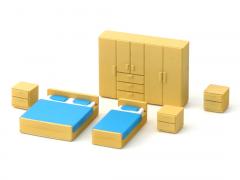 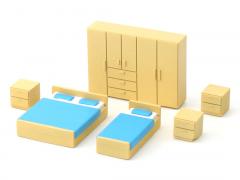 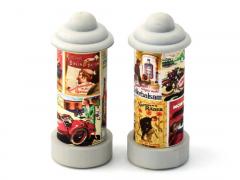 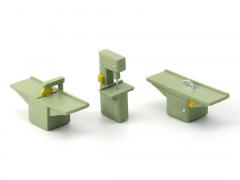 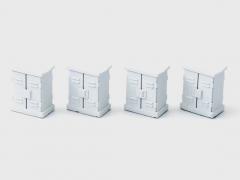 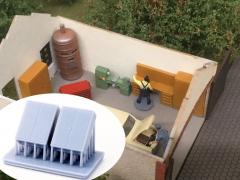 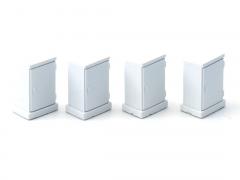 HO High voltage switch box Finished model 4x
There you will see all items which we have recently added to our shop.
To new products