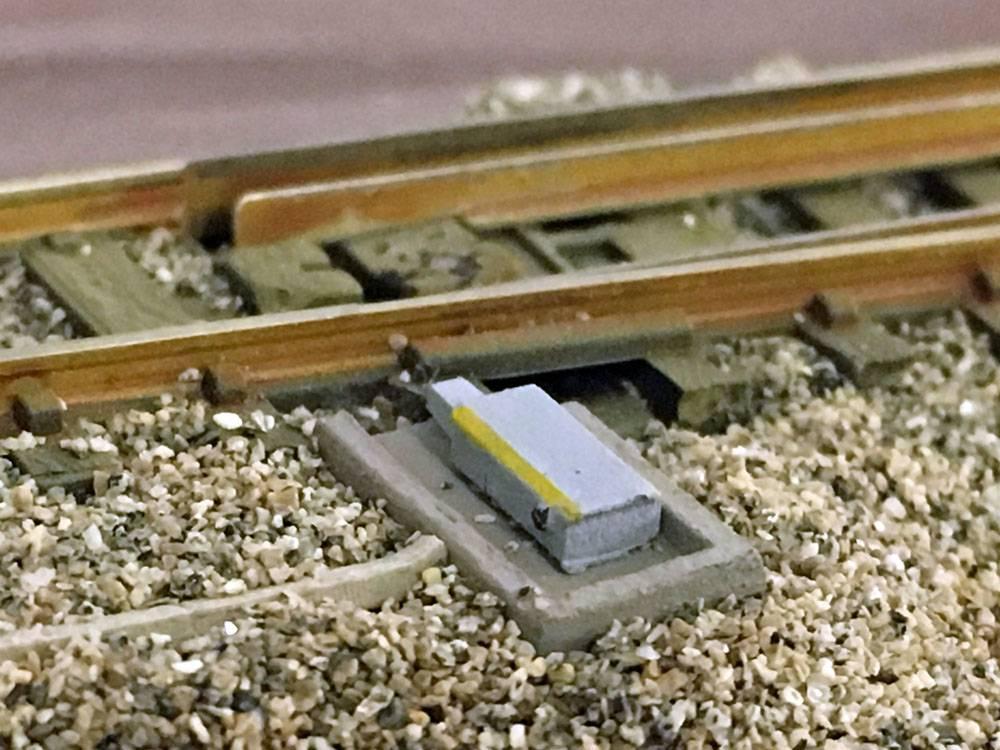 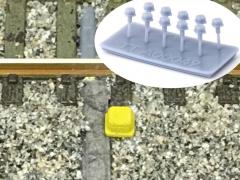 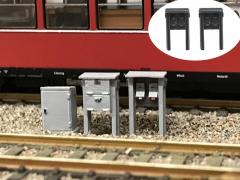 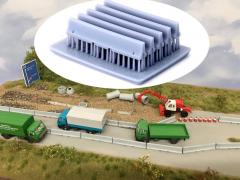 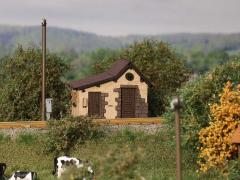 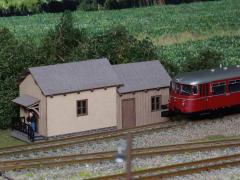 TT Track house with tool shed
New in our shop