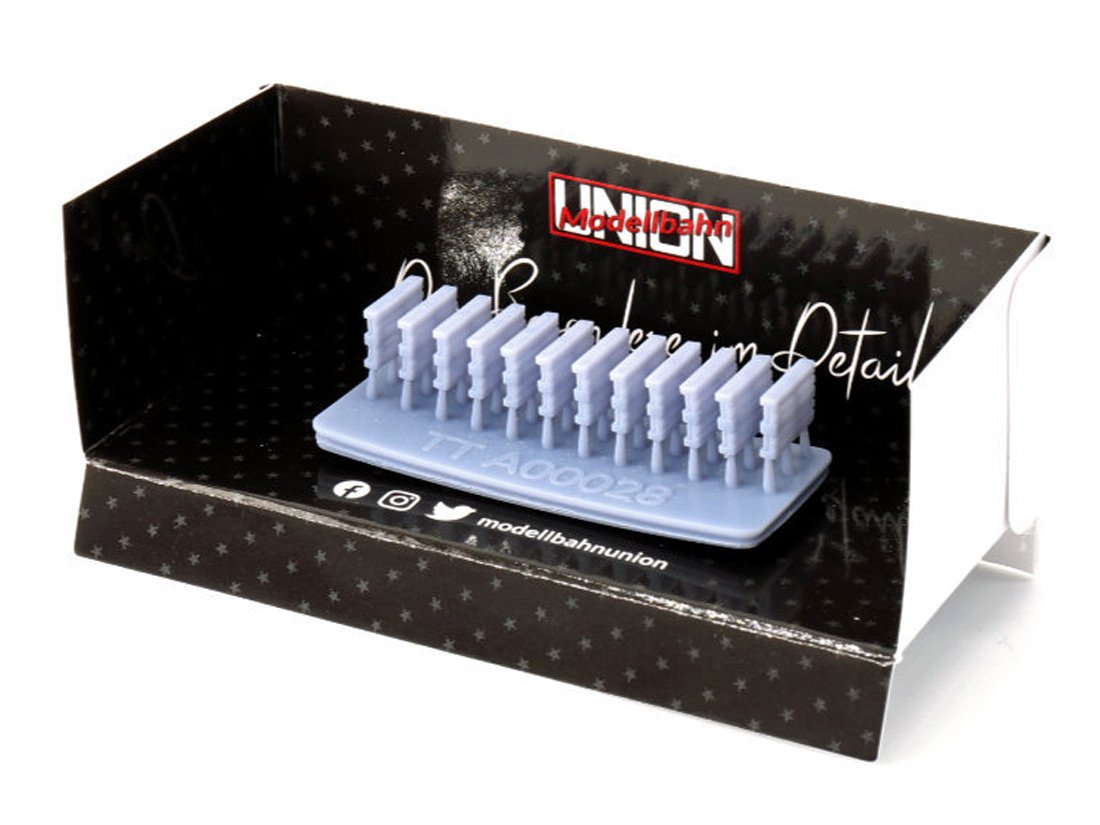 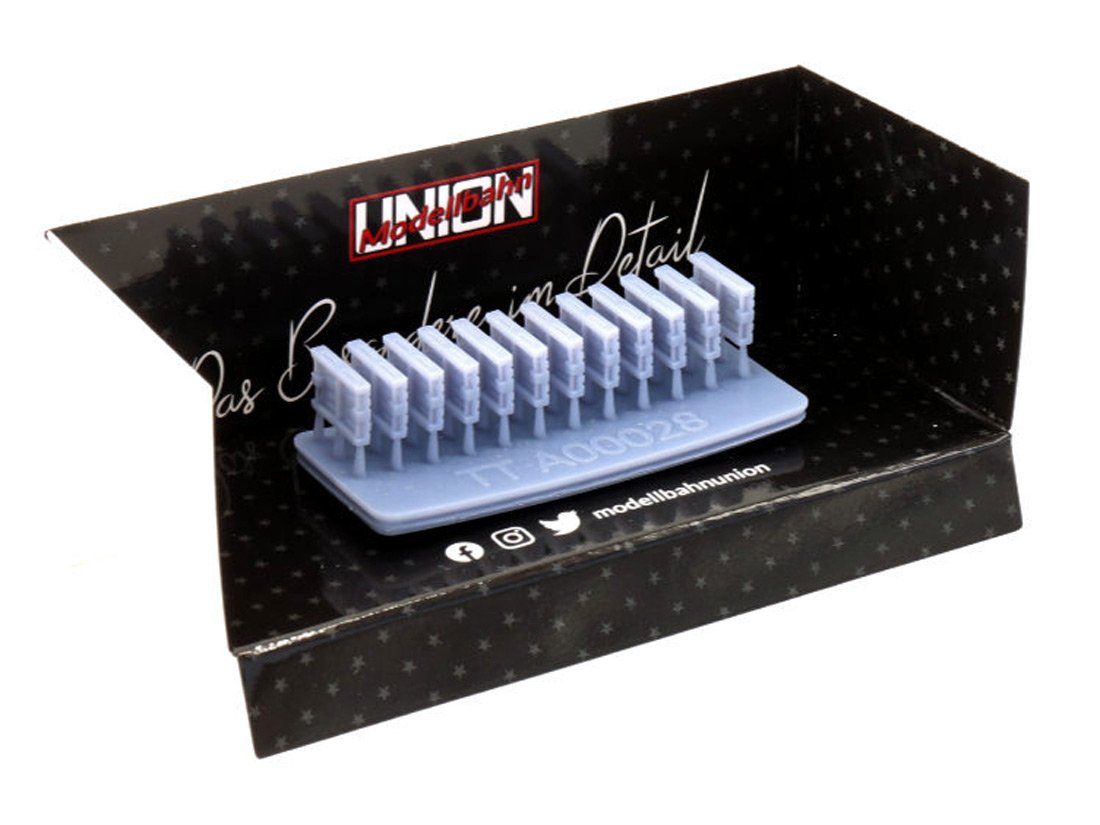 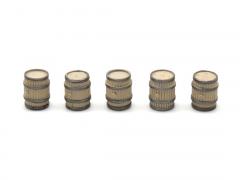 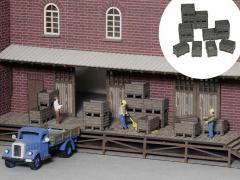 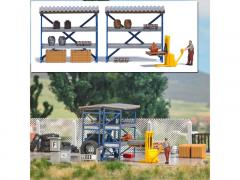 TT Pallet stackers and high racks
New in our shop 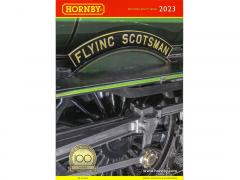 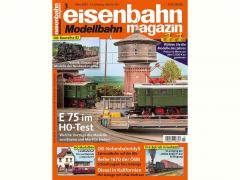 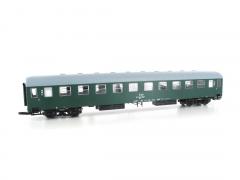