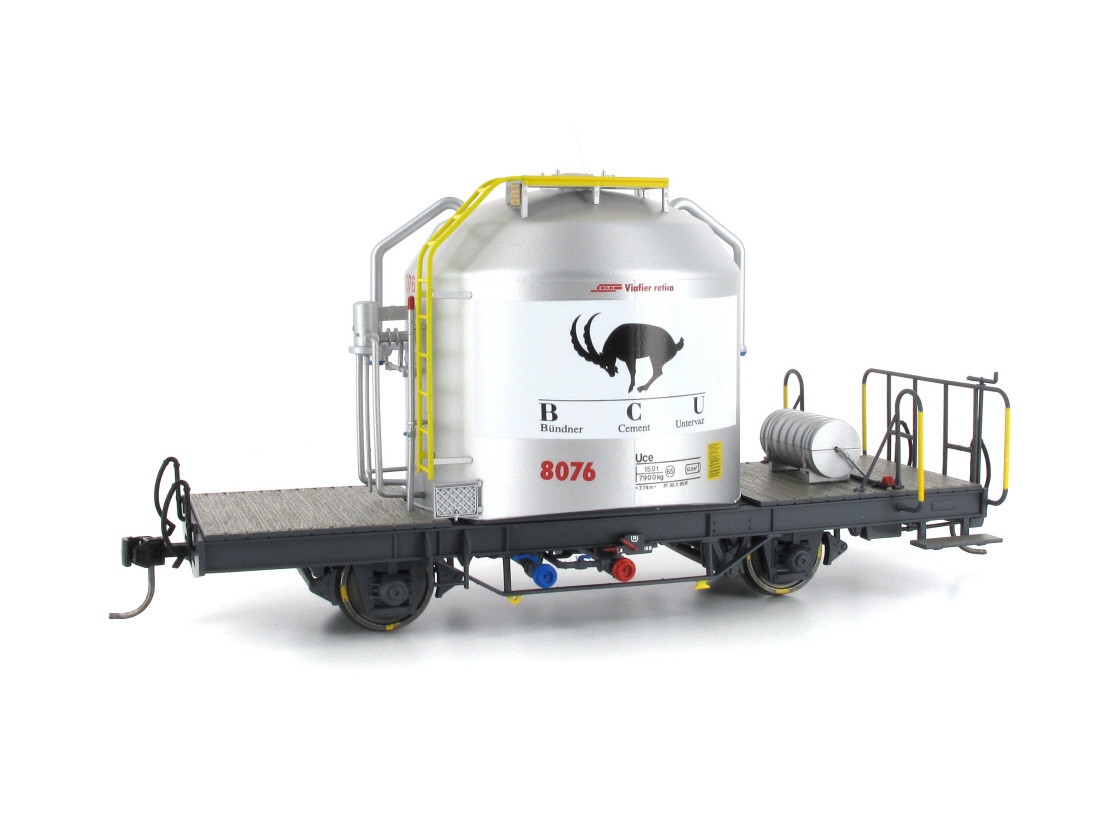 Bemo
more articles from Bemo
Model: Om gauge DC. Equipped with claw couplings. Prototype: The Uce cement transport wagons are among the most distinctive freight wagons on Graubünden meter gauge tracks: between 1955 and 1964, a total of 100 special wagons in various designs were put into service for the construction of power plants - later also for other large-scale projects, most recently the Gotthard Base Tunnel - for the transport of large quantities of concrete. Loading takes place in the Graubünden cement works in Untervaz.
matching products for this item:
freight car Zementsilowagen Uce 8040 RhB
Bemo
Item no.: Bemo-9452100
former RRP 2): 209,99 € Your savings: 5%10,50 €
199,49 €
incl. VATand excl. shipping
Go to the details
The Bemo company has been manufacturing railroad models in large-scale plastic technology in Uhingen (Baden-Württemberg) since 1976. 25 employees mainly produce models in the scales 1:87 and 1:45, but in the meantime there are also some 1:160 models in the program. The H0 models are mainly narrow gauge models in H0e and H0m based on models of Swiss, Austrian and German railroads. The gauge 0 models are offered without exception as 0m, i.e. as meter gauge models, after prototypes of the Rhaetian Railway. Also in H0, besides many models of diesel railcars, many different cars of the Rhaetian Railway are offered, so that the normal H0 model railroader can look forward to beautiful trains from the Swiss Alps. In N gauge, you can currently find models of the RegioShuttle from ADtranz/Stadler in the Bemo program. 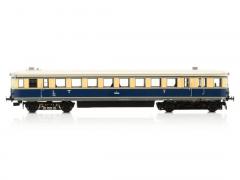 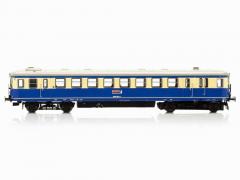