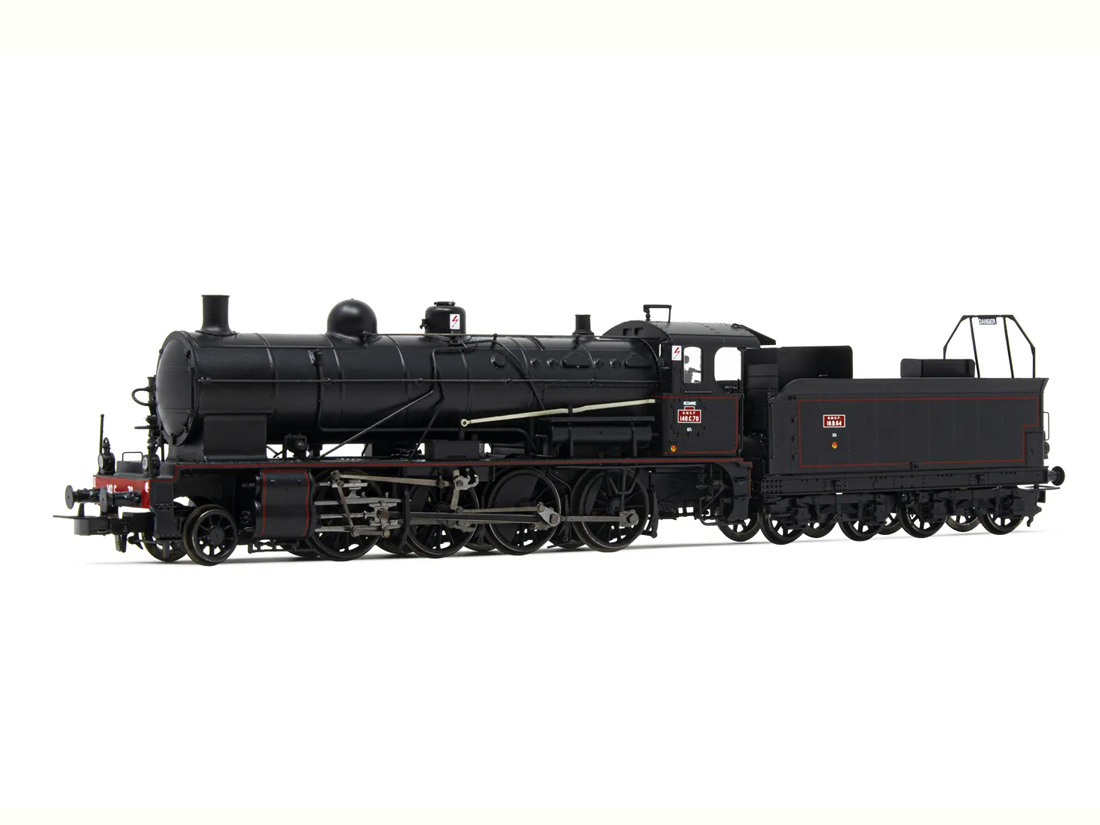 Jouef
more articles from Jouef
Model: HO gauge DC. Steam locomotive 140 C 70 of the SNCF with tender 18 B 64 S.
Founded in 1944, Jouef was an independent manufacturer of toy and model trains in the French Jura until 1972. The company was later taken over by the Lima Group. The Lima Group decided to continue production in Italy.

In October 2004, the English model railway company Hornby bought Lima and thus took over the brand rights and moulds of Jouef. Since 2006, articles under the Jouef name have been available in the shops again.