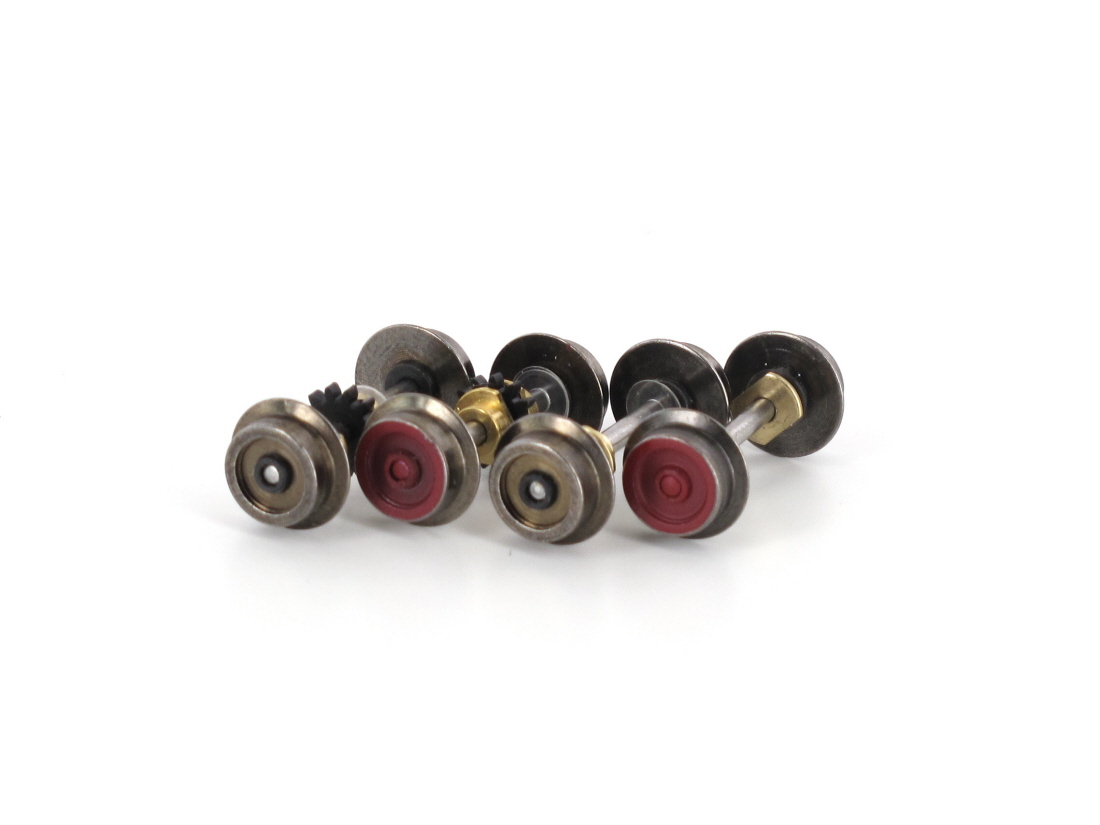 Modellbahn Union
more articles from Modellbahn Union
Set with 4 axles for the Modellbahn Union Klv 20. Not compatible with the old version of the Klv 20 from Brekina.
Klv 12 manual german
Klv 12 manual english
Klv 12 Manual french
Klv 12 Manual dutch
Klv 12 Manual spanish
Modellbahn Union was founded in 1999 under the name JapanModelRailways. The focus was initially on importing railway models from Japan.
Over the years, the range has been expanded to include model making items such as aircraft and military model construction as well as model railways from other countries.
Model railways Union is the exclusive importer in Europe for the companies Microace and Modemo from Japan, Dapol from Great Britain and Os.kar from Italy.
Another focus today is the production of our own model railways and laser-cut kits as well as the ordering and sale of exclusive models from well-known manufacturers such as Liliput, Rivarossi, Arnold and Dapol. Information about the range can be found at info.modellbahnunion.com. 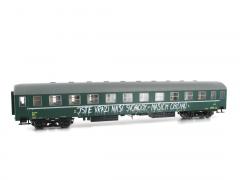 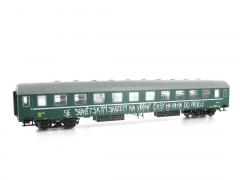 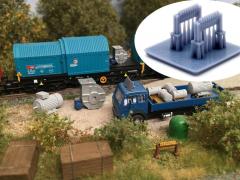 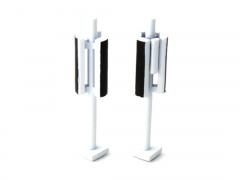 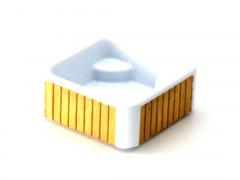 HO Electric motor No.1 small 4x finished model
There you will see all items which we have recently added to our shop.
To new products