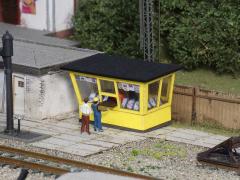 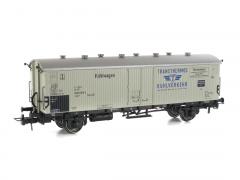 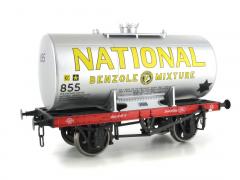 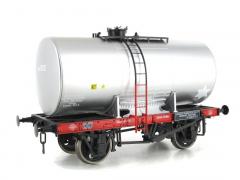 data protection imprint
Confirm cookie settings
You have disabled the cookies in your browser. Without activated cookies you can not shop in this shop.
currently not available