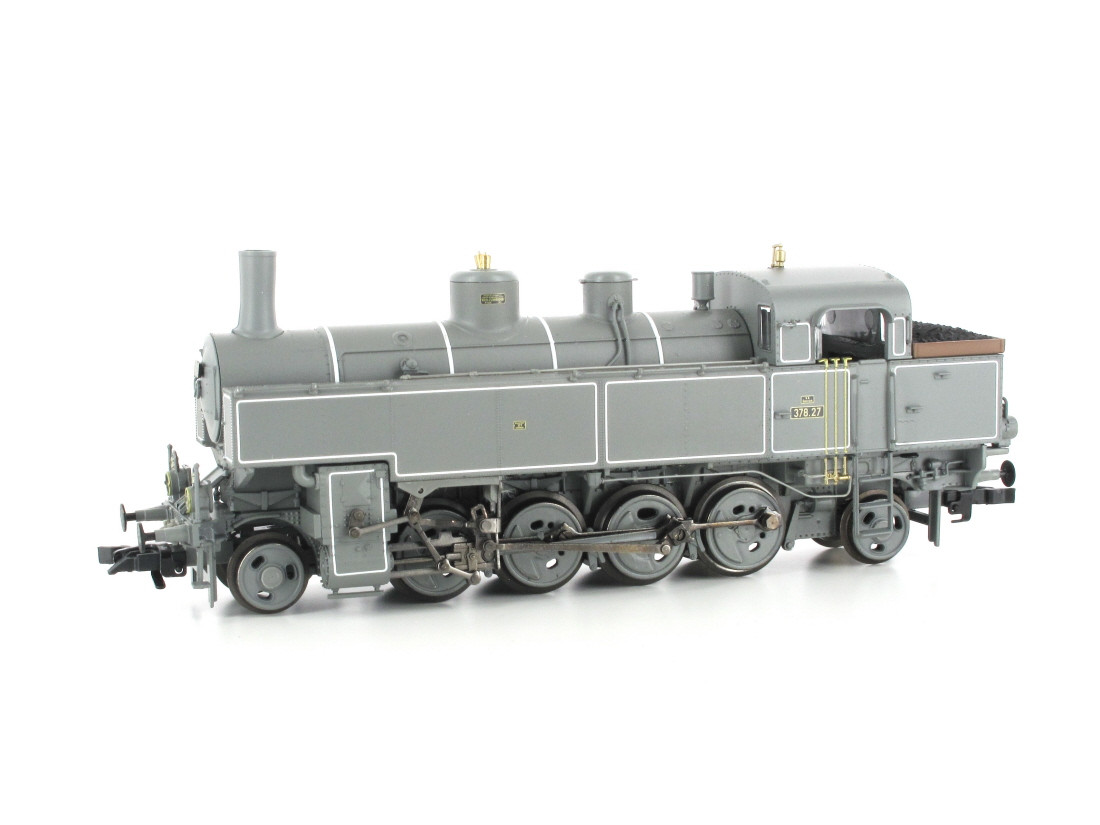 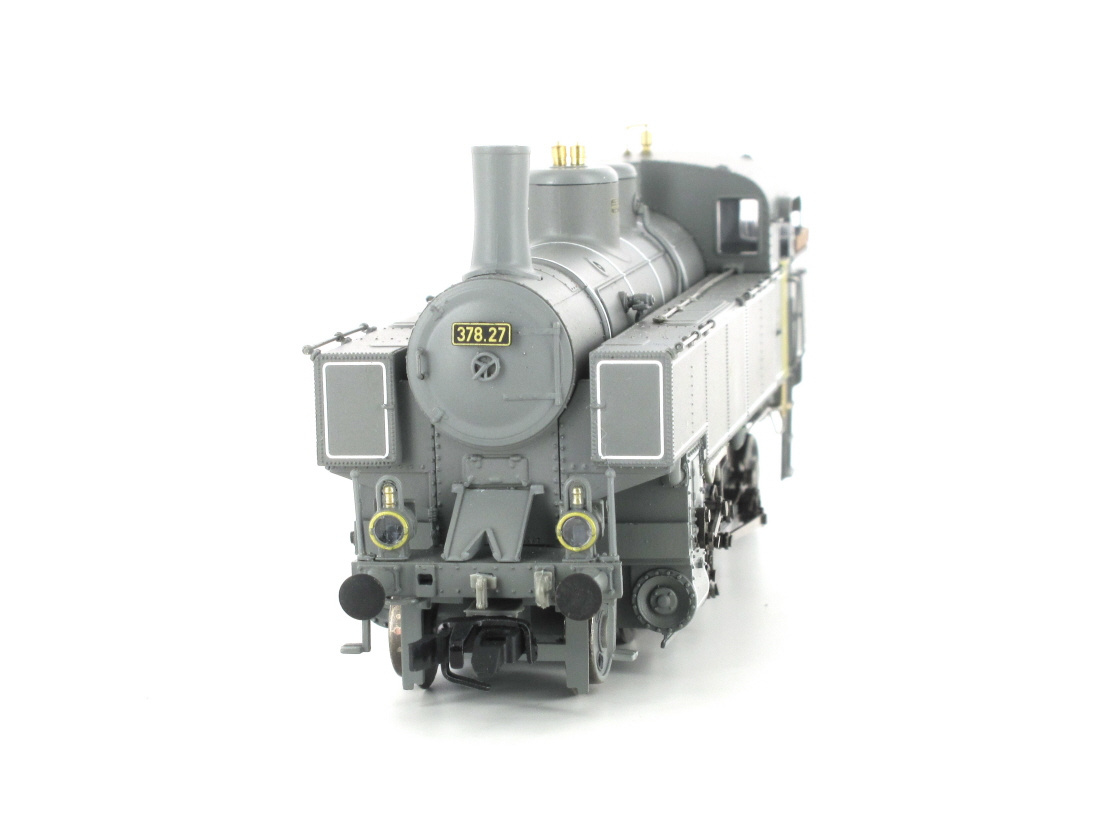 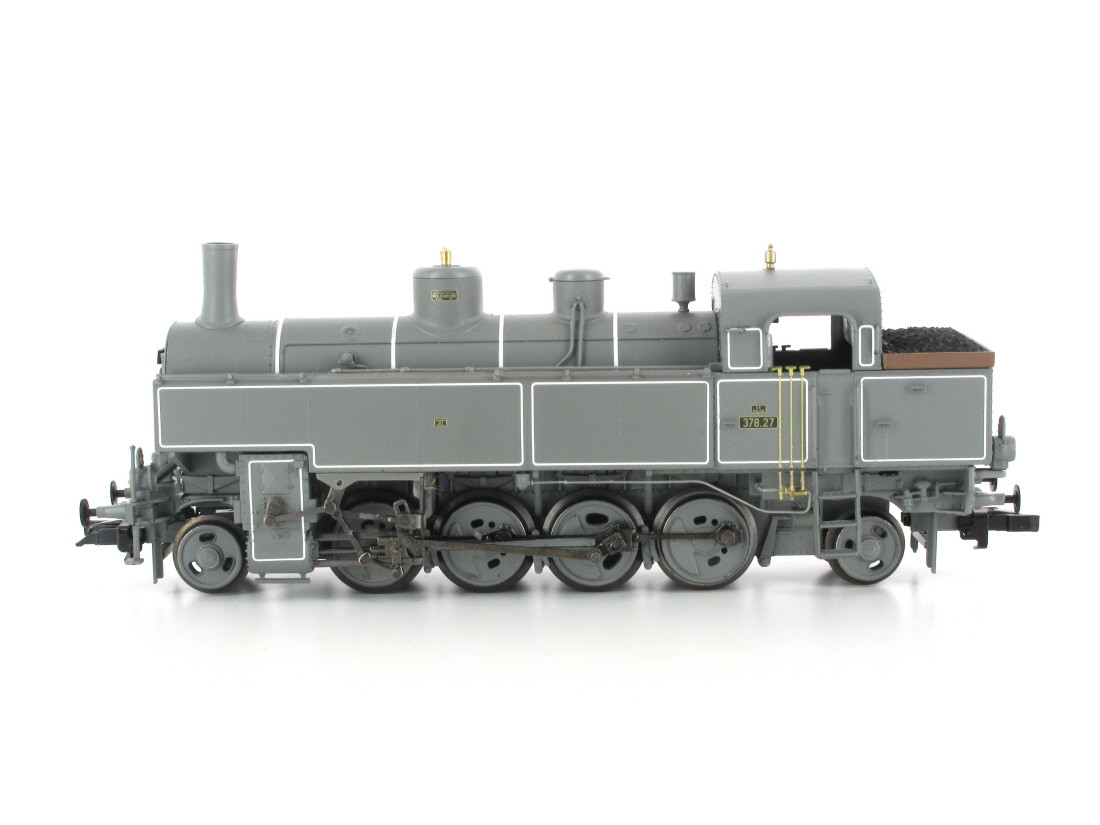 The British company Bachmann Europe Plc was founded in 1989 and acquired the brand name Liliput and the molds of the former Austrian company Liliput in 1993. A branch was opened in Altdorf near Nuremberg to serve the German and continental European market from here. All new product planning and product development for the Liliput brand is managed from Altdorf.

The focus at Bachmann/Liliput is on the two gauges H0 and H0e, the models are based on German and European models. While the molds of the former Austrian company were still used in the first few years, in the early 2000s they began to produce their own molds and models. The first steam locomotives were the class 62 locomotives with a metal body. In the years that followed, many models were to follow that contributed significantly to the current success of this brand, such as the H0 series 05, 45, 56, 71, 84 or 92 steam locomotives, the VT90, ET11 or FLIRT railcars, the E10 electric locomotives or E44 and last but not least legendary passenger cars such as the Karwendel Express, the compartment cars or the Altenberger cars.

The high quality of the products is also confirmed by awards from the trade press, for example the E44 electric locomotive was voted Model of the Year 2010 by the readers of Eisenbahnmagazin and it also received 1st place. 1st place as entry-level model at the Golden Track 2011 award ceremony, voted for by the readers of the magazines Modelleisenbahner, Eisenbahnjournal, Miba and Züge. Liliput most recently received the Golden Track 2015 for the most popular foreign locomotive for the Dosto SBB-ZVV electric double-decker multiple-unit train in H0.