Oxford car models are produced in scales of 1:76 (00 gauge), 1:87 (H0 gauge) and scale 1:43 (0 gauge). Oxford is a specialist in the printing of vehicles: headlights, rear lights, indicators, window surrounds, trims, hubcaps, radiator grille, windscreen wipers, number plates, logo and much more are applied in accordance with the original using the finest, most accurate printing technique. The body is painted in the original colours. The wheels are movable on all vehicles. Most of the model cars are supplied in transparent display boxes, which serve as safe storage.

Oxford also offers a growing range of British-style model railways, complementing the well-known 00 gauge ranges from Dapol, Bachmann Branchline and Hornby, which you will also find in our range. 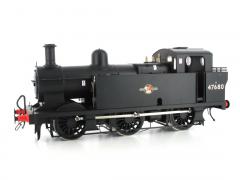 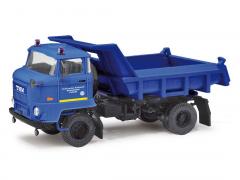