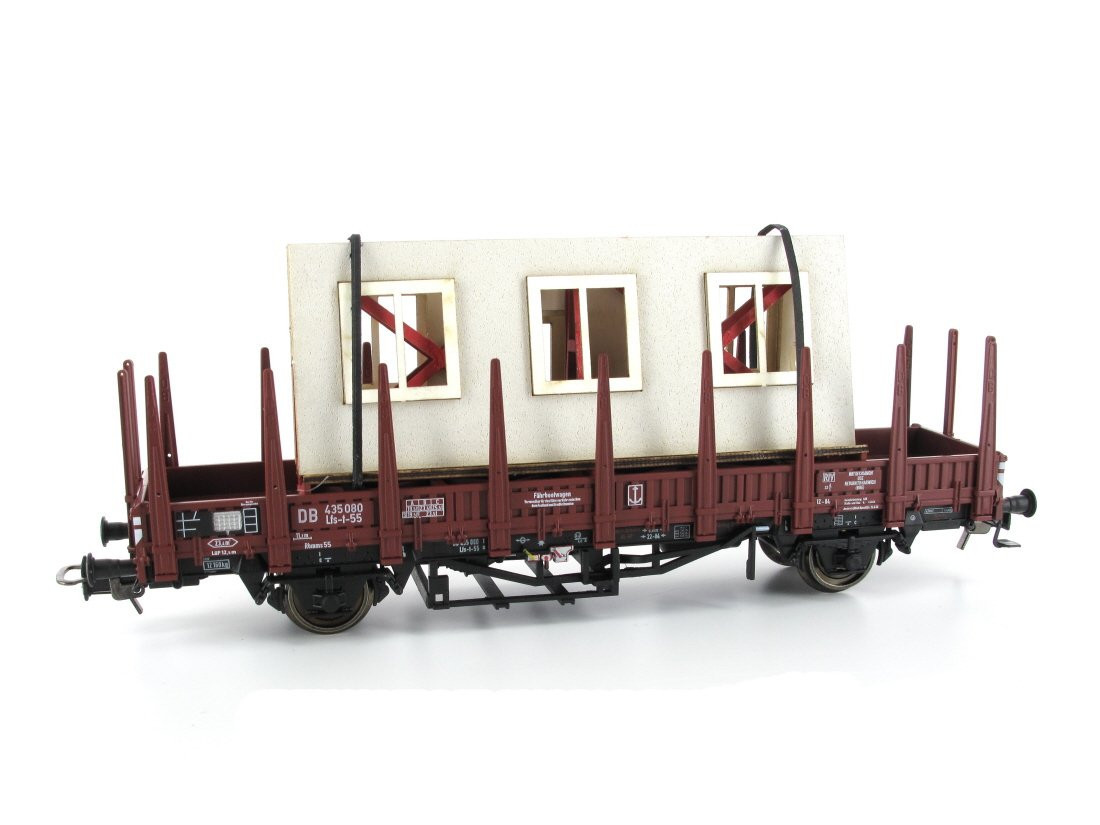 The freight car is for illustration purposes only and is not part of the offer. 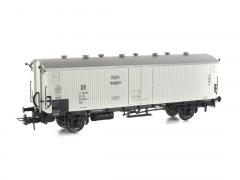 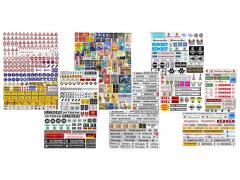 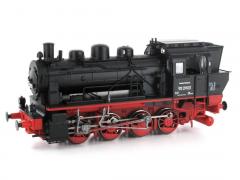 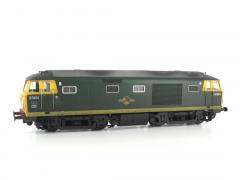 TT Figures with sound module Construction site on the track 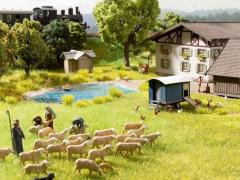 HO Figures with sound module flock of sheep
There you will see all items which we have recently added to our shop.
To new products