Schuco
more articles from Schuco
Model: HO gauge. Exclusive set from the Märklin dealer initiative.
Schuco was founded in 1912 by Heinrich Schreyer and the toolmaker Heinrich Müller in Nuremberg. In 1936, the first Schuco car was launched on the market and amazed the experts with its precision as well as its equipment. In addition to the classic models, the range was expanded to include ships, aircraft and large construction models.

In 1980, the rights to Schuco were acquired by Gama-Mangold. In 1996, the Trix and Gama brands were sold to Märklin and Schuco became independent again. The production of classics and new developments was resumed. 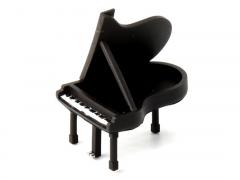 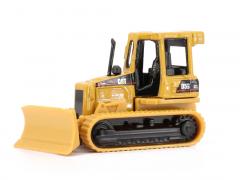 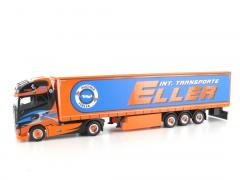