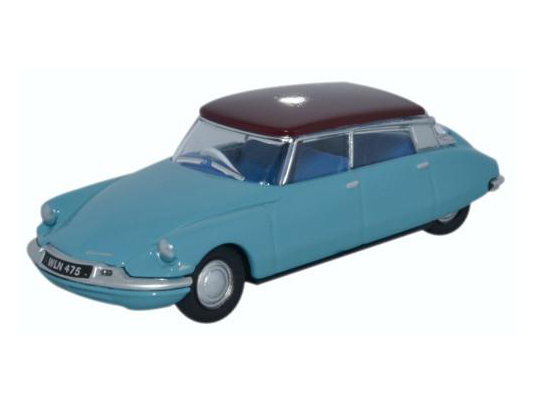 matching products:
00 car Citroen H Cartering Jamies Italian Ice
Oxford
Item no.: 76CIT001
8,99 €
incl. VATand excl. shipping
Go to the details
00 car Citroen H Catering Jamie Oliver at Gatwick
Oxford
Item no.: 76CIT002
8,99 €
incl. VATand excl. shipping
Go to the details
Oxford Diecast is one of the UK's leading manufacturers of model cars and aircraft. In 1993, Oxford Diecast started with the production of models based on British models. The model selection has been steadily expanded and now includes more than 400 different products, and in 2018 it is even expected to be more than 500. The attention to detail and the high quality of the metal models will inspire you. In addition, limited collector's items appear again and again in small editions, which complement the product range. In addition to British brands such as Bentley, Jaguar, Austin, Morris, Daimler, Rolls Royce, Land Rover, Mini and many more, models from other countries are also produced, such as the Fiesta, Galaxy, Sierra or Transit from Ford, the Nissan Qashquai, Mercedes Sprinter, numerous models from France, or the VW Golf, Beetle, T2 & T25 from Volkswagen. The typical English taxi is of course also available as a model car from Oxford.

Oxford car models are produced in scales of 1:76 (00 gauge), 1:87 (H0 gauge) and scale 1:43 (0 gauge). Oxford is a specialist in the printing of vehicles: headlights, rear lights, indicators, window surrounds, trims, hubcaps, radiator grille, windscreen wipers, number plates, logo and much more are applied in accordance with the original using the finest, most accurate printing technique. The body is painted in the original colours. The wheels are movable on all vehicles. Most of the model cars are supplied in transparent display boxes, which serve as safe storage.

Oxford also offers a growing range of British-style model railways, complementing the well-known 00 gauge ranges from Dapol, Bachmann Branchline and Hornby, which you will also find in our range.